Bellydance (bellydance) is an Arab national dance. Western name for a dance technique common in the Middle East and Arab countries. In Arabic, it is known as Raks Sharqi (Arabic. رقص شرقي: oriental dance), in Turkish as Oryantal dansı, which means “oriental dance”. The peculiarity of the oriental belly dance is in its plasticity.

Belly dance is largely inspired by the myths about the East, the oriental beauties (Salome), odalisques and bayadère, which was embodied in the 20th century on the basis of synthetic dance technique: the European cabaret (burlesque) of the 19-20th centuries, gypsy dance gavazi (which got into Egypt from India in the 10th century) and the local Arabic dance tradition (rhythmic hip sway), which were significantly dampened by centuries of Islamic domination. The main argument in favor of the modern origin of belly dance is the fact that the Arab folk dances were collective in nature, and the Islamic dress code is incompatible with the attire of a belly dancer.

Nevertheless, there was a dance culture in the Middle East in the pre-Arabic era, of which the Bible tells us in sketchy form. Thus, in the age of the Judges (Bronze Age) “the maidens of Silom danced in roundels” (Jud.21:21). David, who returned from the Philistines, “rode and danced” (2 Samuel 6:16) so that the linen ephod flew very high (2 Samuel 6:20) in front of the Ark of the Covenant to the accompaniment of zithers, cymbals, tympani and psalteries. At Herod’s birthday party, the daughter of Herodias danced (Matthew 14:6), who demanded the head of John the Baptist for her dance (Matthew 14:8).

The first show with Oriental dancers was performed in Paris in 1889.

In 1926, the Lebanese actress and dancer Badia Masabni opened the Opera Casino nightclub in Cairo in the image of the European cabarets of the time. She is believed to have created belly dance in its classical form, combining European solo dance with oriental flavor. Badia Masabni introduced serpentine hand movements into the dance. The students of Badeia Masabni were the legendary stars of oriental dance: Samia Gamal (Zeinab Ibrahim Mahfouz) and Tahia Carioca (Abla Mohammed Karim). The former began to perform belly dance on heels, and the latter introduced elements of Latin American rhythms into it.

A huge contribution to belly dance was made by Mahmoud Reda, the founder of his own troupe, who staged many fine dances and movements (including the famous Alexandria Dance). From his troupe came such stars as Rakia Hassan and Farida Fahmy.

There are more than 50 styles of oriental dance, there are also various styles:

Arab school (khaliji) is a hair dance, which got its name from the characteristic sweeps of loose hair.

The Turkish school (Tur. Çiftetelli, Çiftetelli) is more sensual, the costumes are more explicit, dancing on the table, communicating with the audience while dancing.

The belly dance was influenced by the Arab folk dance dabka (a collective dance with hops, similar to the Celtic jig).

Some types of belly dancing may use accessories:

The costume for belly dance is called a bedla. Its classic elements are a bodice, a belt and a wide skirt, often with a slit on the hip. Costume for the conservative audience involves covering the veil for the abdomen, arms and hair. Instead of a skirt, trousers can sometimes be worn. The whole costume is decorated with beads, rhinestones, monistas or pearls. Adornments play a great role because they attract attention, mesmerize the eye and give the dance a flavor of oriental meditation. The raksharki is often danced with a large rectangular shawl.

What is the purpose of the belly dance?

What are the beliefs of belly dancing? 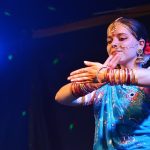 Belly dancing is an ancient form of dance that is believed to have originated in the Middle East or North Africa. There is no one person who can be credited with starting this dance form, as it is believed to have been passed down through generations of dancers. However, belly dancing has become increasingly popular in the West in recent years, and there are now many professional dancers who specialize in this art form. 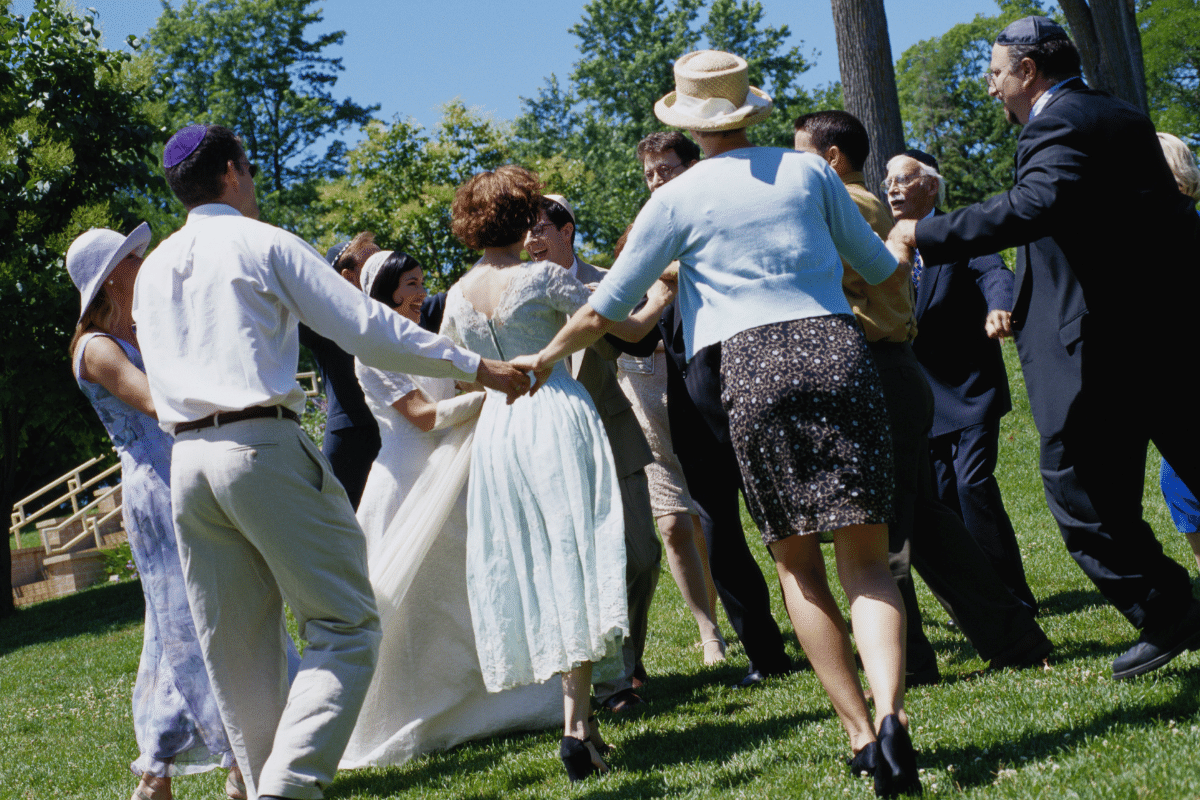 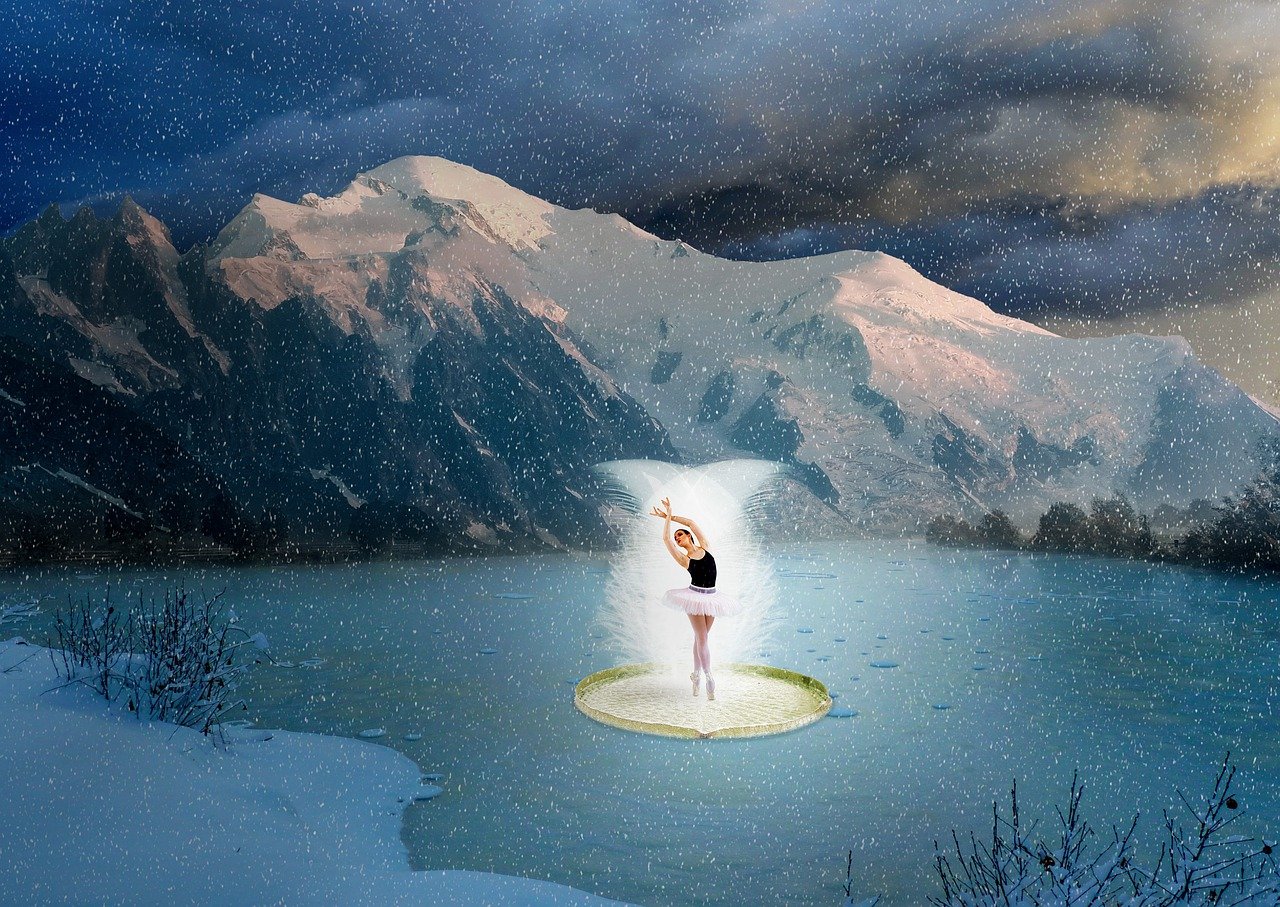 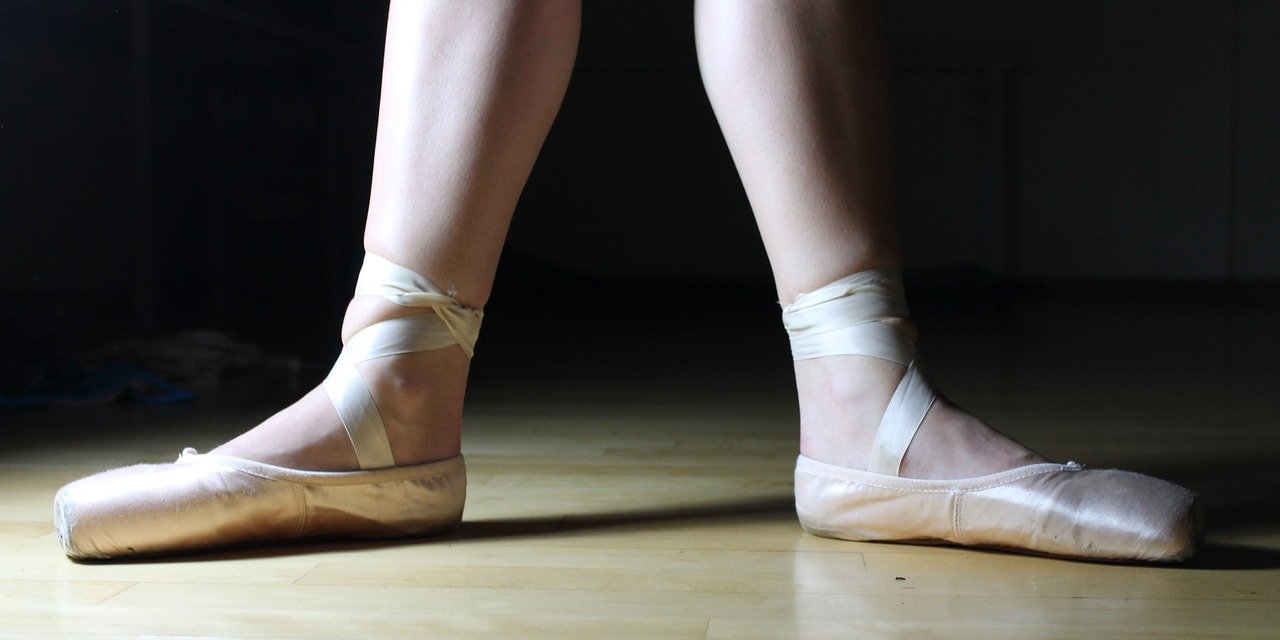 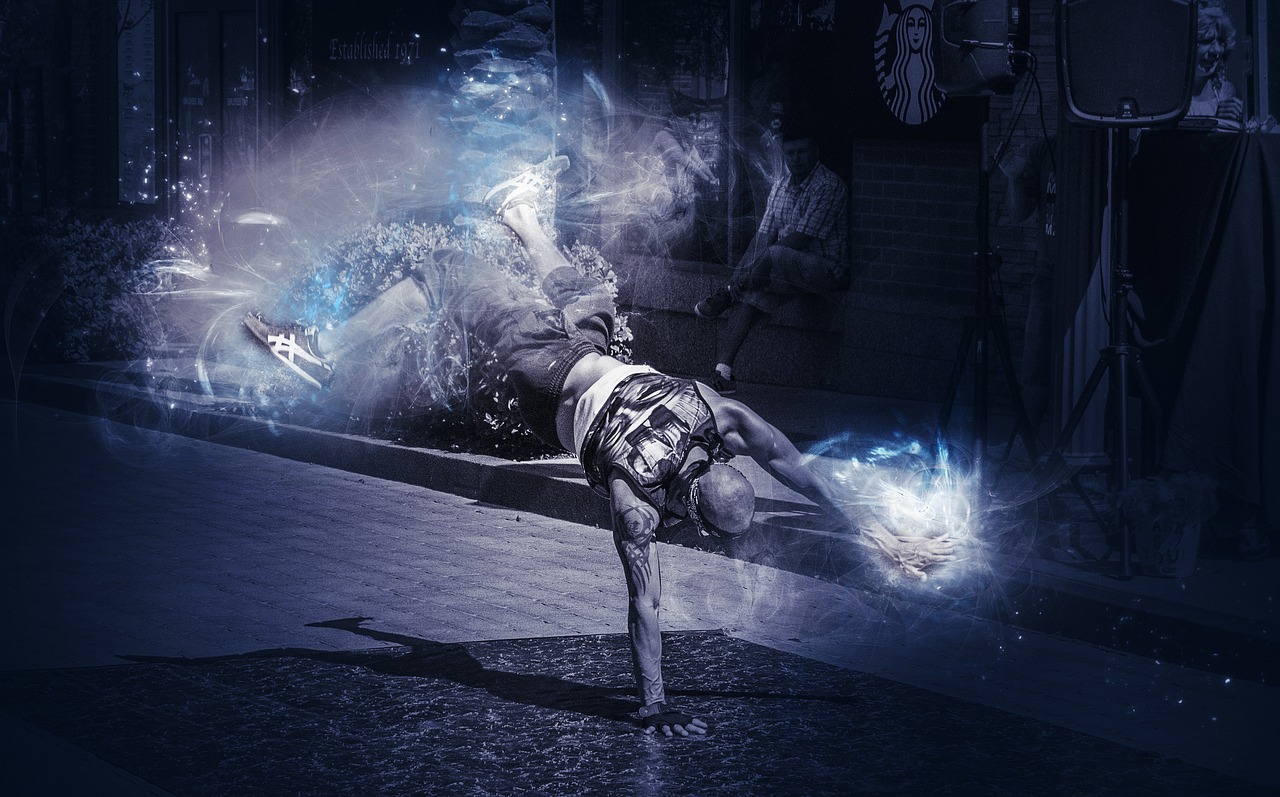 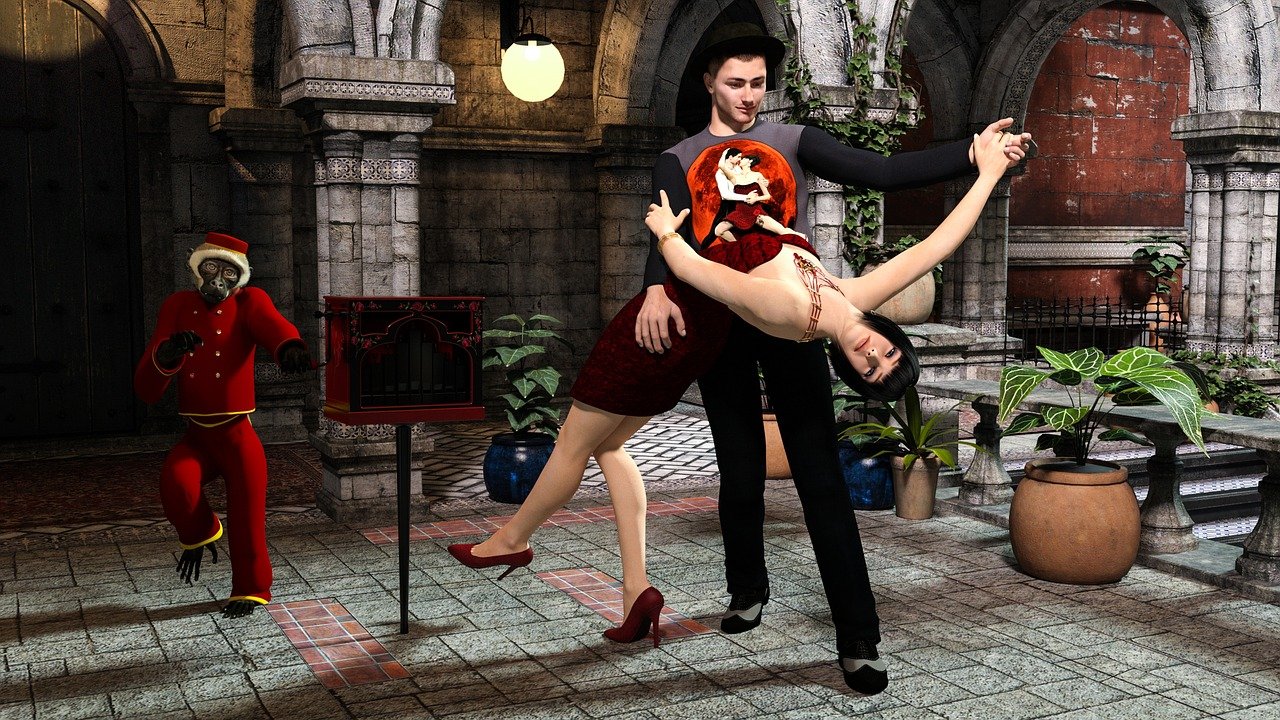 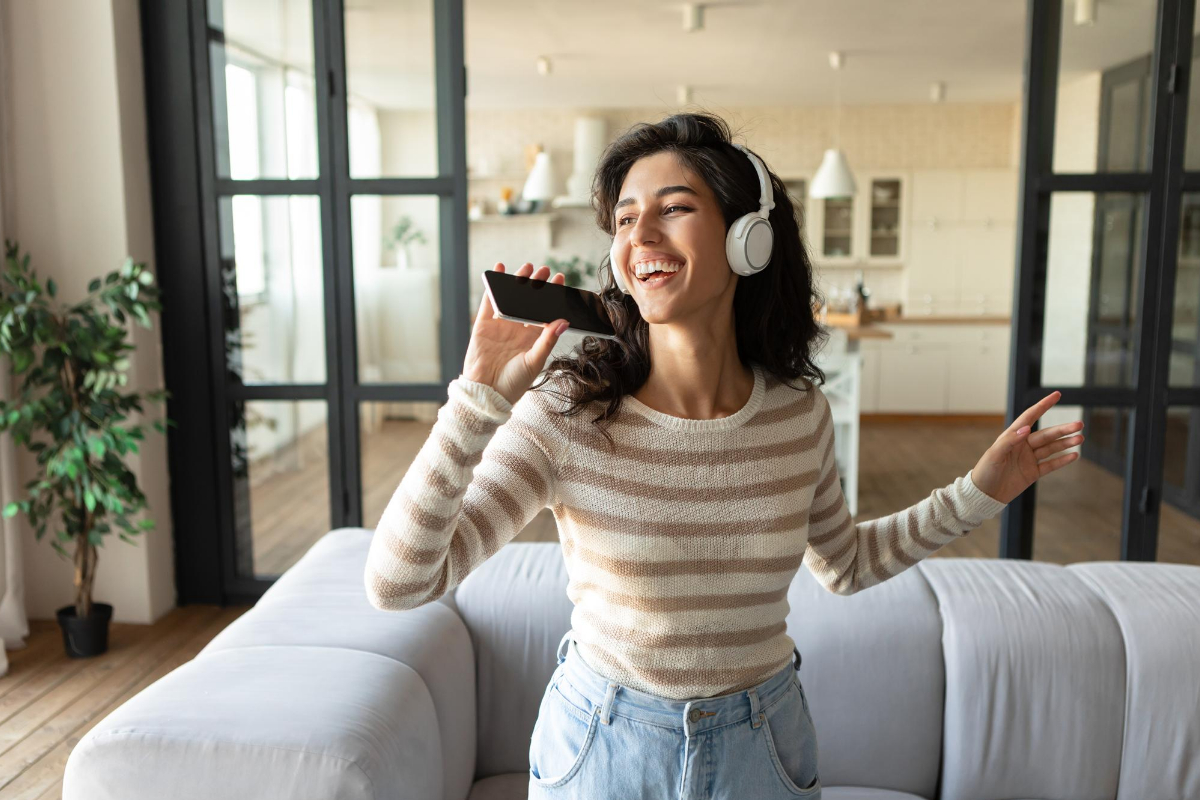 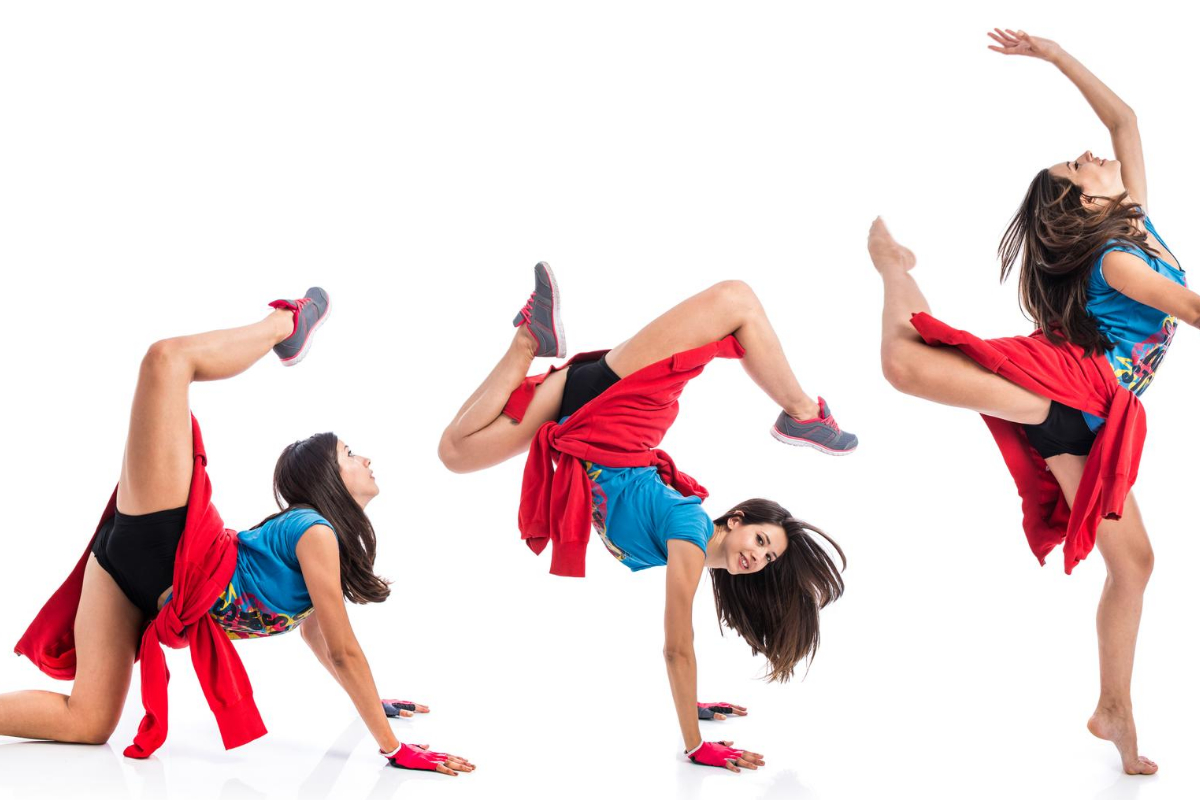